Down in the Abyss

Light and darkness, a known polarisation. One is brought into the light when rightful, and equally kept in the dark if lost. Who decided of the realms over which light and darkness rule? Why can’t the light of one be the darkness of the other? Outcasts find their light in the dark, where the spotlights of oppression can’t reach. They search for the Abyss they can call home.

A few centuries ago – or was it only in dreams? – she was roaming the seas of the realm of Poseidon. Being a gender-bending water spirit in the ultramasc society of the All-Seas Emperor carries its weight of challenges. Shallow waters are dominated by war-oriented crustaceans. The Deep Sea is paved with sadistic all-teeth Delphinidæs. Few are the undersea spaces where the outcasts can shelter, and she used to mostly hide within the rare coral reefs still untouched by the ever-expanding Human imperialism. It’s only after she barely survived one of the daily assaults led by the Mermen of the sea-god's court that she took the decision to escape. Where can you find hope when patriarchy faces you on all sides? The violent seas are all-surrounding, crawling wih conquering father-figures trying to earn the favours of Poseidon.

Out of the oceans lies Humanity, yet another imperial force, destroyer of the Earth. 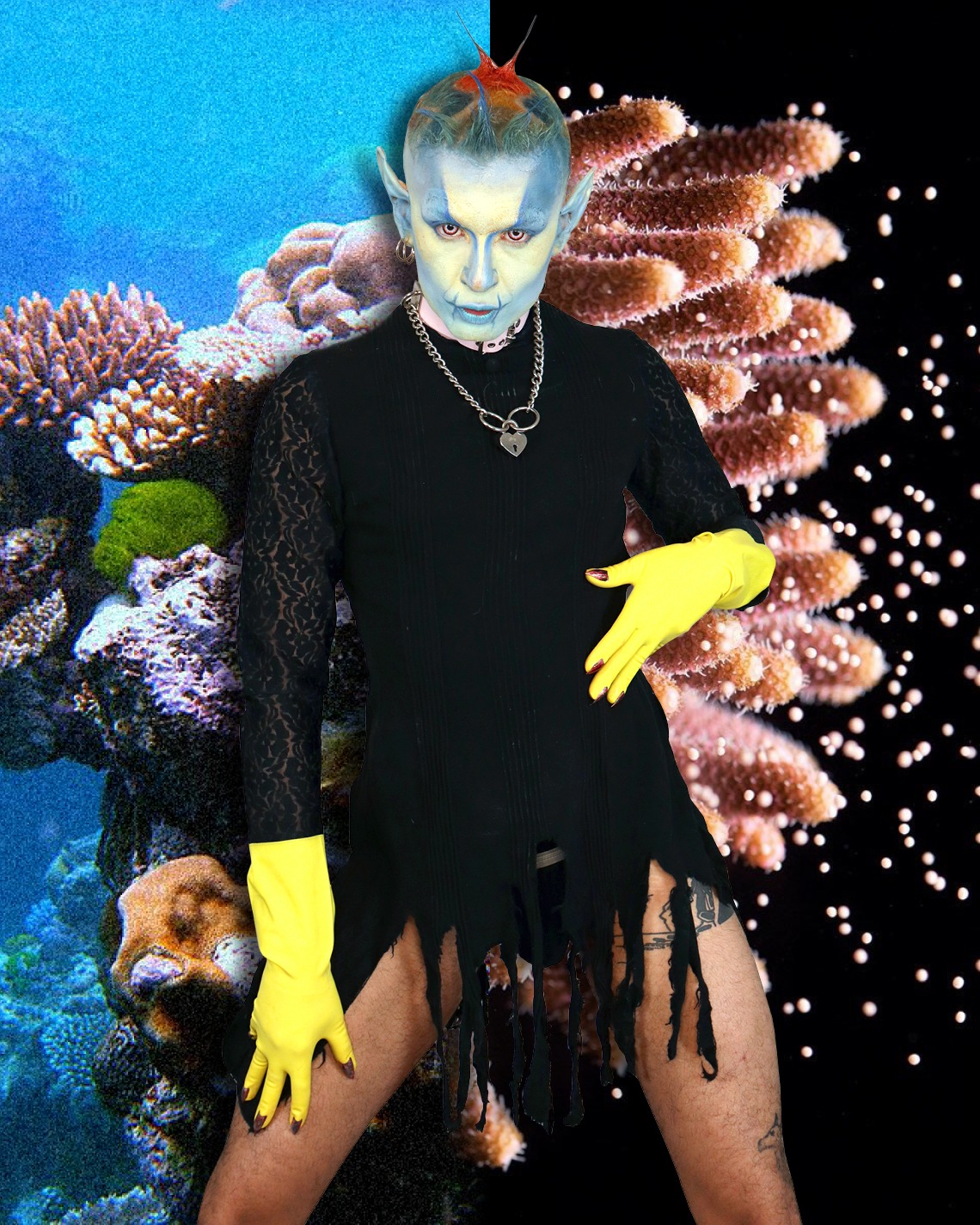 With pain, anger, rage, and sorrow weighing her down she started sinking.
Down, down below.
Down where no light can reach. Down in the abyss. Deep down at the edge of the known, dangerously flirting with the unknown. 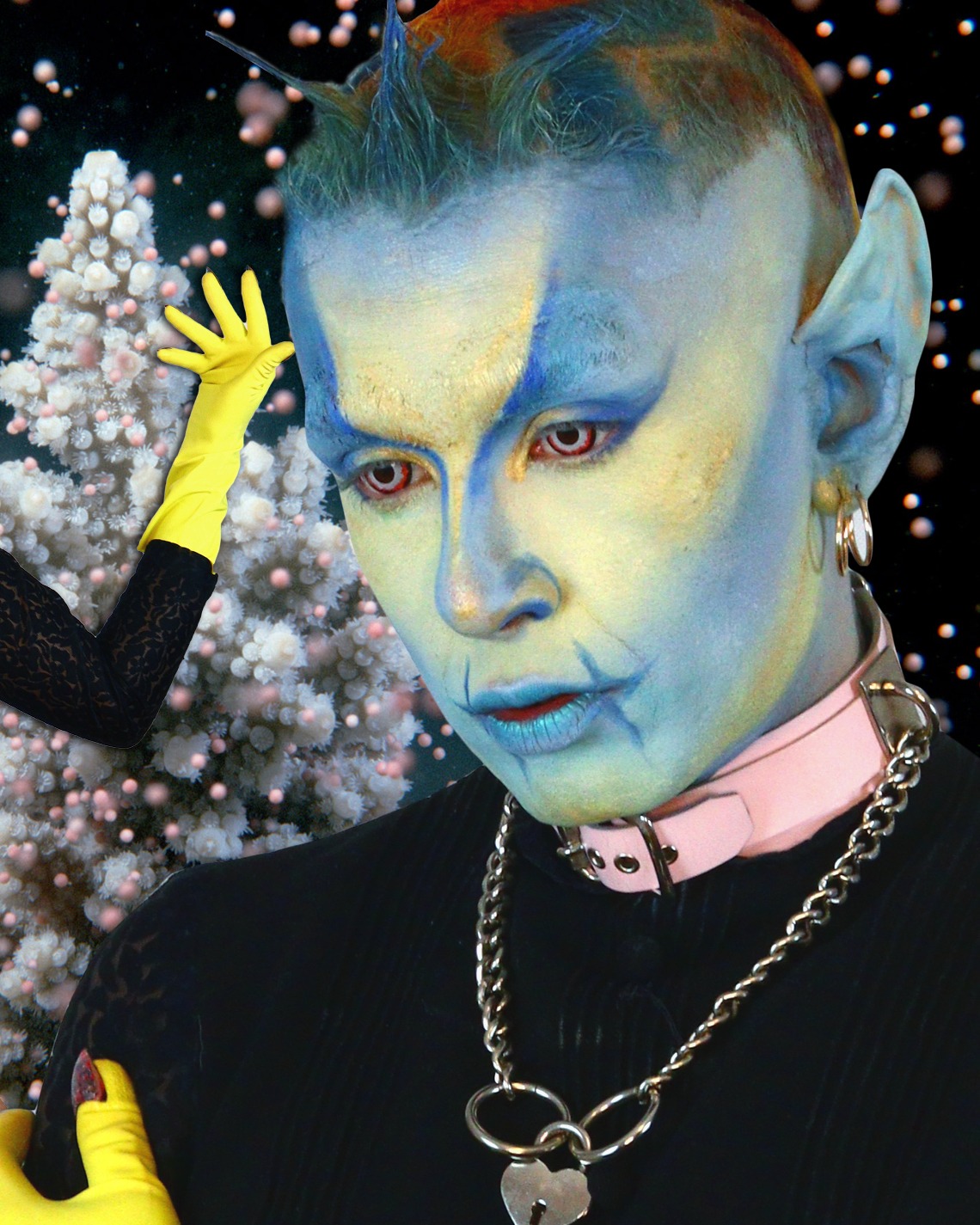 Her thoughts were not controlling her movements anymore, pure instincts took over. Physical and mental abuse lead you there, survival mechanisms take over. Abuse brings you in this in-between state where conscious and unconscious seem without borders.

And there she was, sinking down like a dead-weight, at high speed, just as if the turmoil of emotions in her heart made her body heavier. The unleashed meteorite she had become was piercing through the Abyss, penetrating the obscurity with all her rage.

Suddenly the shadows around her started to dance, glimpses of evanescent bodies were forming. Laughs and giggles subtly echoed from them, as if mocking her, only without any means to offend. A type of mockery that meant no harm. A complicit laugh. A laugh that meant mutual understanding. 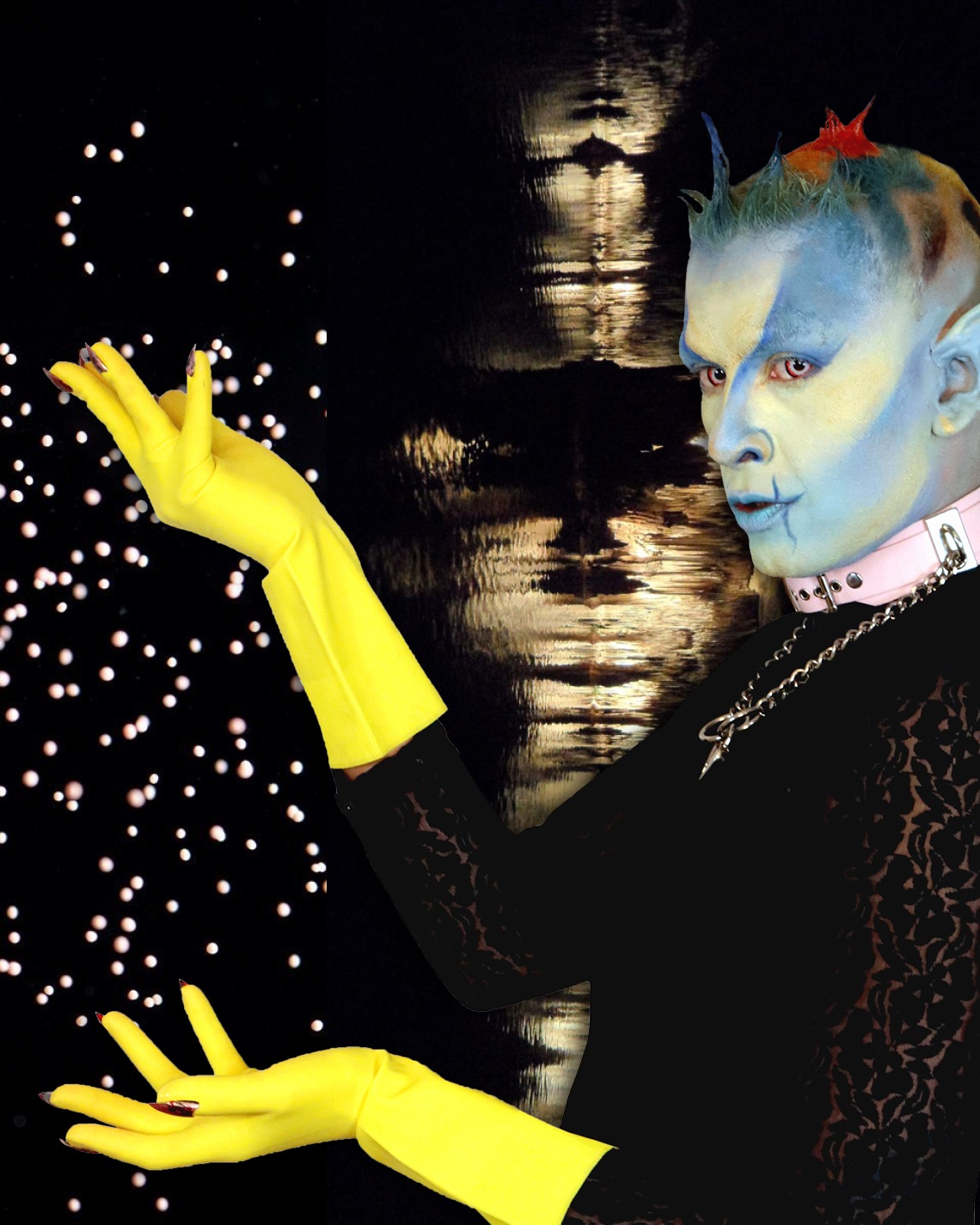 Her race started to slow down.

Slowly those shadow creatures’ shapes were growing more defined, she could now understand their contour. Even though some mysterious quality made them impossible to fully grasp with the eye. Those creatures were somewhat fluid. She finally stopped moving. In the giggling shadows she felt a warm embrace. In the abyss she found herself. Only in the dark could she finally be fluid. 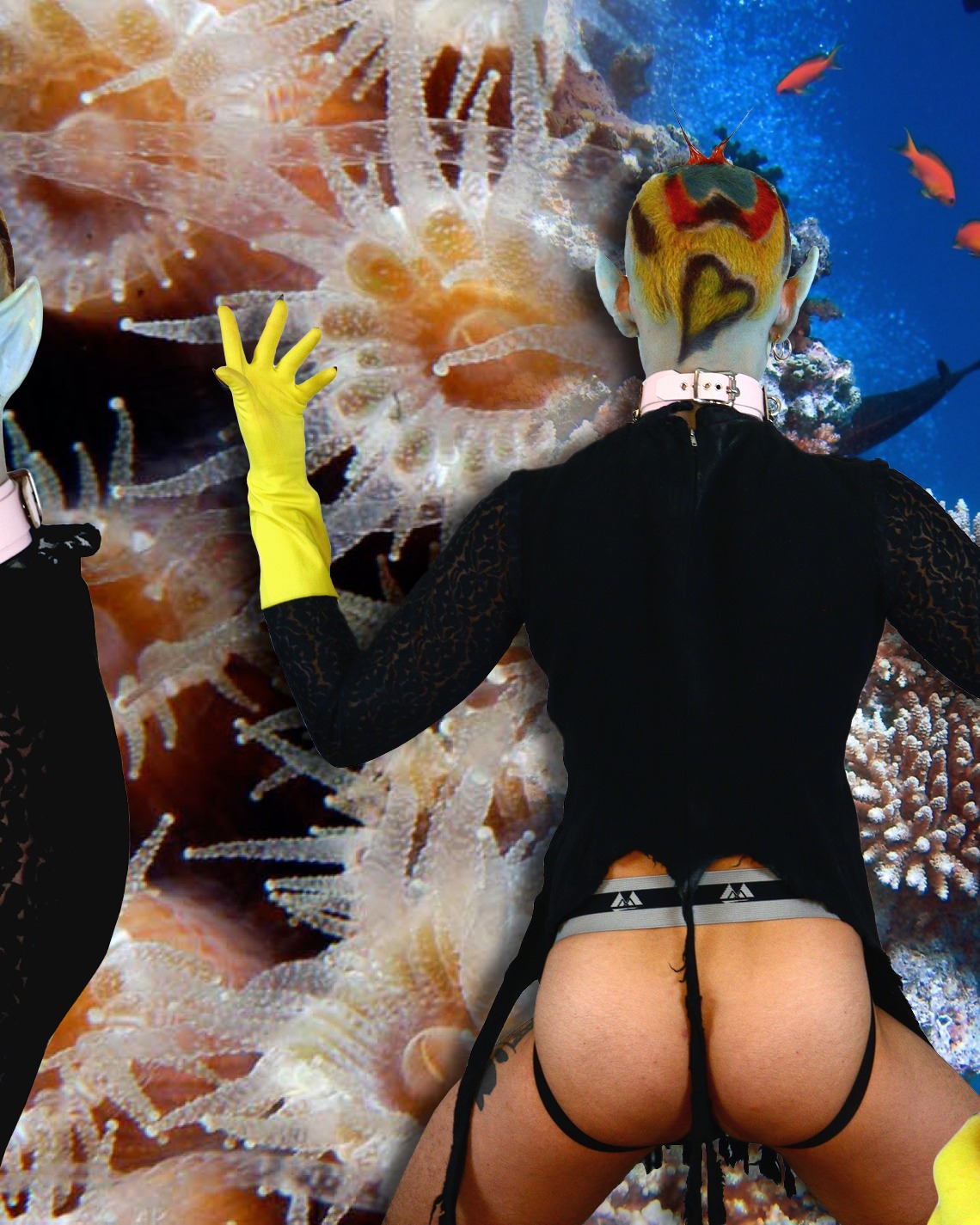